At last it really does feel like spring weather has arrived.  For the first time this year I have actively sought out a shady spot when I’ve been in the garden because the sun is so hot.  The images for this post were taken on Wednesday late afternoon, at about 5.45 and just look how bright it is! END_OF_DOCUMENT_TOKEN_TO_BE_REPLACED

There is something new and beautiful in the garden each day now.  I want to try to disciplinemyself to a post a day to share all the blooms that are adding to the overall beauty of My Hesperides Garden in May.

I don’t usually have a great success with seeds that need to be scattered in the ground where they are to flower but the packets (given to me by some good friends from the US) specifically stated that this was the best method.  So in Autumn 2010 I scattered the seed – and yes, success. I therefore wanted to try some other varieties and Donica from Reno kindly brought me some different varieties, some of which were sown last autumn.  There are the results. 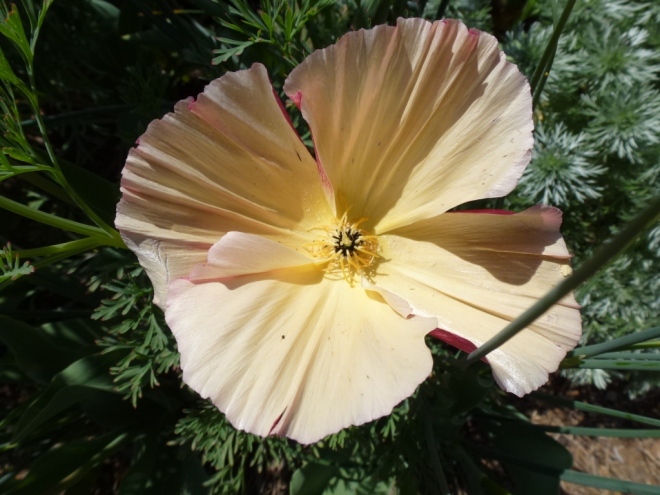 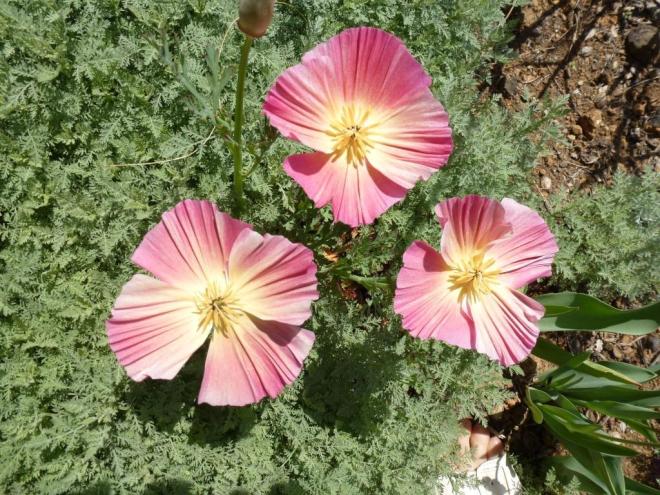 again from the Thai silk series

The foliage merges with the foliage of Euphorbia pontica, you can hardy see the difference. 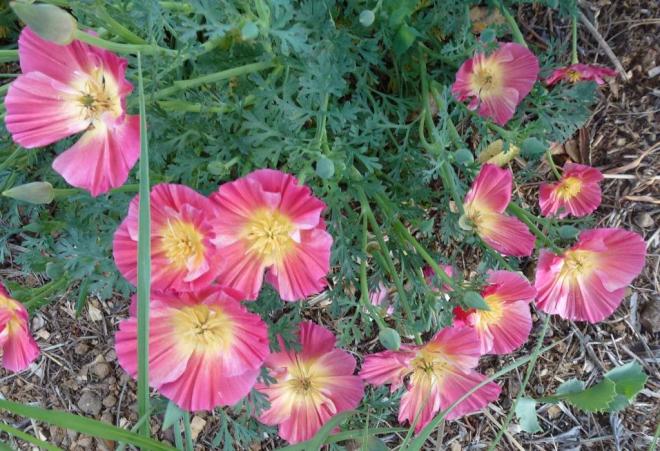 In this series some colours are much stronger than others 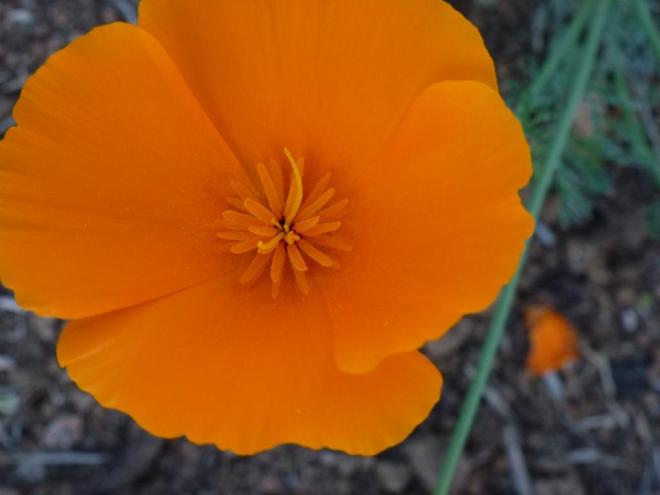 But these too produce slight variations, all of which tone beautifully together. 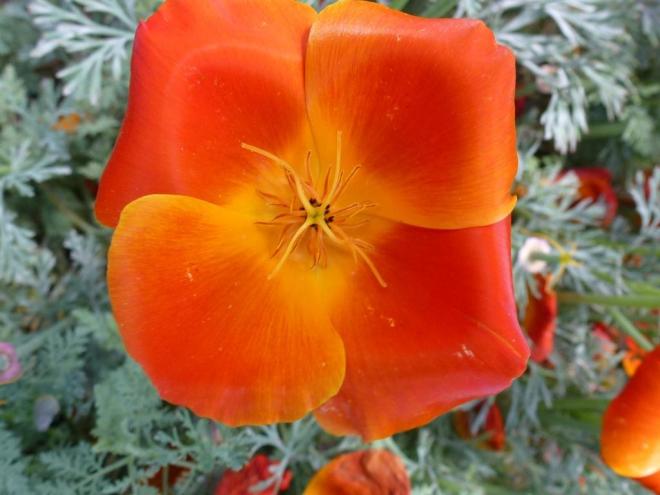 Some are markedly darker almost red, especially in bud. 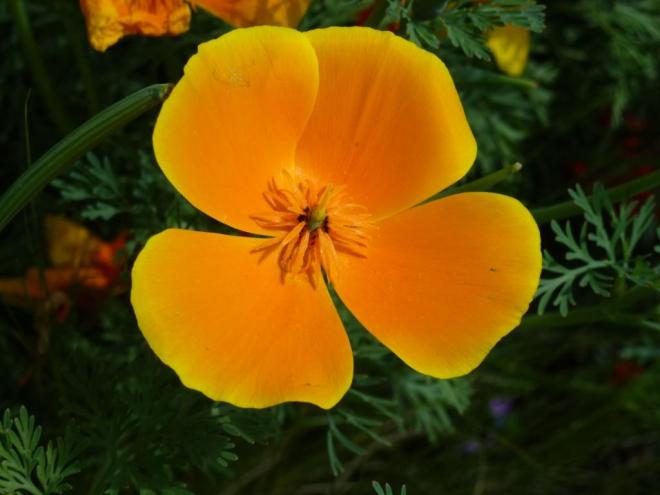 Some have yellow edges 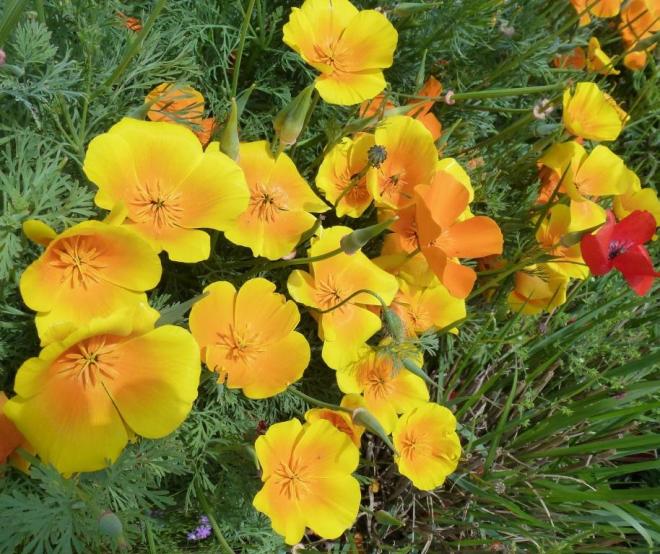 As I had enjoyed them so much last year; I took seed heads from some for the plants and scattered them on any bare soil I found on the slope.  They have filled all the available soil and make me smile every time I see them.  Their simple flowers combine well with many other plant species creating different and interesting combinations throughout the borders. 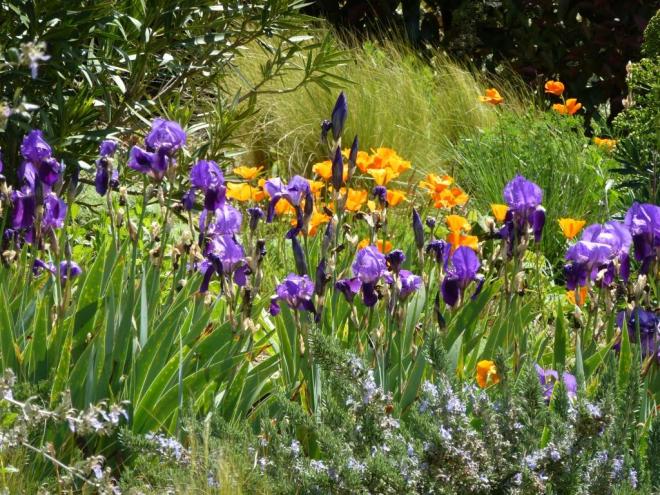 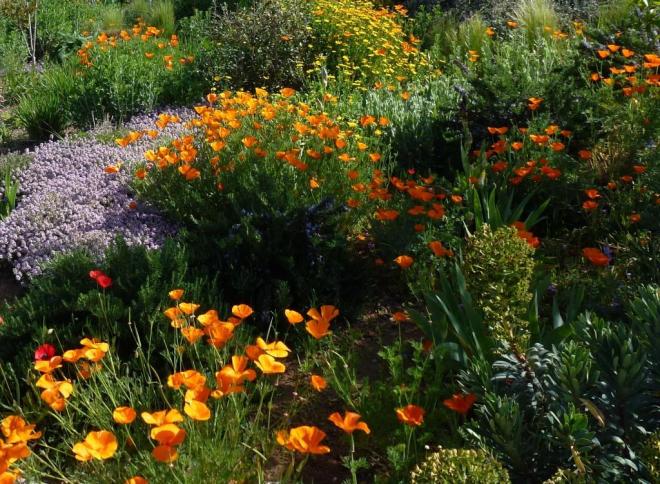 with thyme and euphorbia 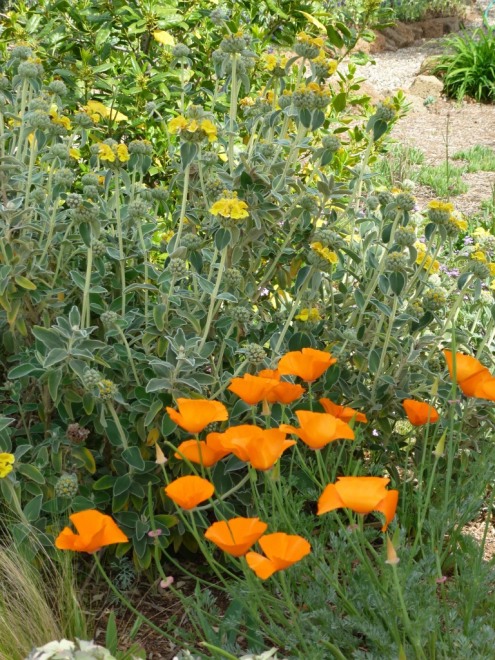 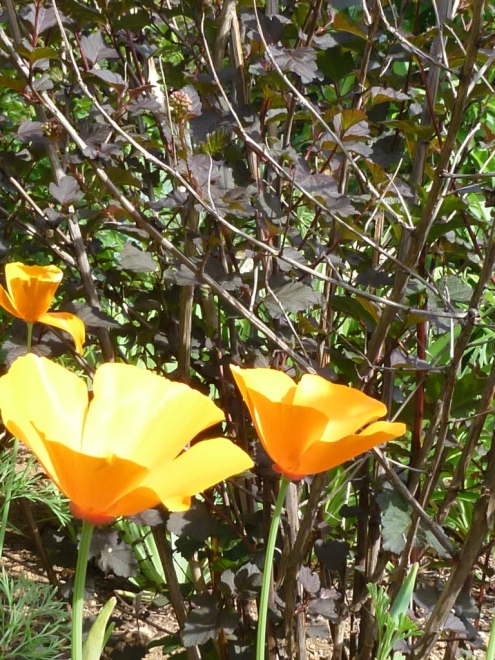 One even found its way next to Physocarpus opulifolius 'Diabolo